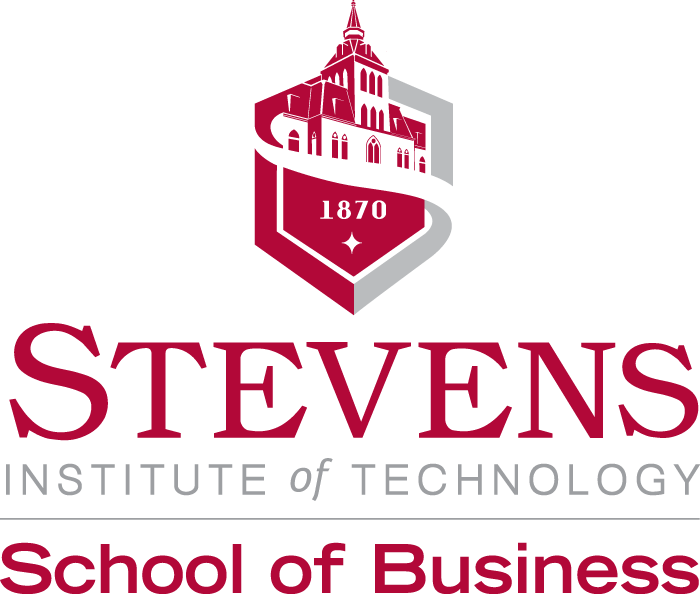 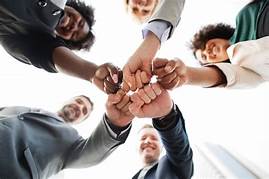 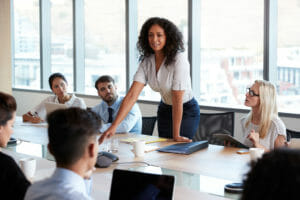 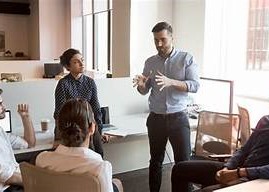 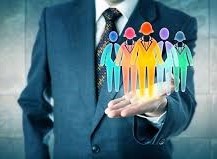 This panel discussion focusses on how to build relationships with others who are different from us. It provides ideas and tools for deepening awareness, expanding perspectives, and enlarging behavioral repertoire to embrace differences and build high-quality connections. […]

This panel focuses on ways to build trust among people during highly disruptive times. It also addresses ways in which leaders can help build agility and resilience in the organization.[…]

Building Trust And Agility In People And Organizations During Uncertain Times


This panel focuses on ways to build trust among people during highly disruptive times. It also addresses ways in which leaders can help build agility and resilience in the organization.

Inclusive Conversations: Talk about Diversity to Foster Belongingness and Authenticity


This panel discussion focusses on how to have conversations about diversity that may be uncomfortable, and how to communicate effectively with a variety of stakeholders about diversity and inclusion. It provides actionable knowledge on how to enable mutual understanding, authenticity, and collective action.[…]

Archana Vemulapalli is the CTO and General Manager of Infrastructure Services offerings, IBM Global Technology Services. Prior to this role, she was the Chief Technology Officer for Washington, DC. She also worked as a technology consultant at Booz Allen Hamilton, Deloitte Consulting, and Lucent Technologies. She has received numerous awards such as the Washington Business [email protected]~Ys C-Suite Award, The Washingtonian Tech Titan Award, [email protected]~Ys Golden Executive of the Year Award & Top Women in Tech Award.

Course of Action: Leading Through Outbreak

It’s easy to get lost in the new challenges when a pandemic or other disaster hits. Leadership development expert Dr. Peter Dominick explained how managers can develop meaningful connections to employees and encourage their resilience amid a crisis. [...] 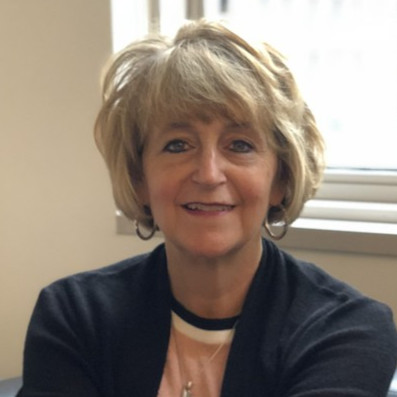 Lisa Mascolo, a Stevens alum and current trustee, has served in many senior leadership roles in companies such as IBM, UnitedHealth, Optimos, and Accenture. She has founded Listen Learn Lead to provide executive coaching and leadership development services to small and large businesses. She supports Teach for America, Room to Read, and the Women in Military Service to America Memorial [...]

Dr. K.P. (Suba) Subbalakshmi is the Founding Director of the Stevens Institute for Artificial Intelligence and a Professor in the Department of Electrical and Computer Engineering at Stevens. She is a Fellow of the National Academy of Inventors and a Member of the National Academy of Science Engineering and Medicines’ Intelligence Science and Technology Experts Group. She has also co-founded several technology start-up companies.
In this interviews, Dr. Suba talks about the applications of AI in mental health and fraud detection, limitations of AI, and how technical and nontechnical professionals can prepare for an AI-fueled world.[...] 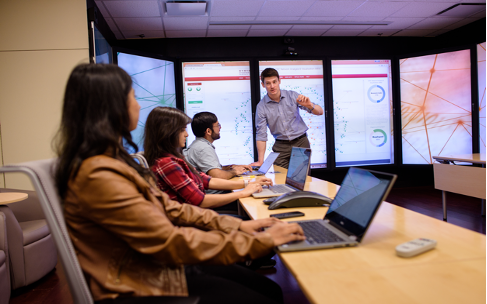 Leaders often operate on the basis of “accepted wisdom,” ideas that persist despite a lack of real scrutiny. Two interesting examples of challenges to accepted wisdom can be found in 19th century Vienna and the 21st century NFL. […]

Project Success: The Value of Backing Up Behaviours and How They Can Be Developed by Leaders in Project-Based Work

Backing up behaviours, that is, the extent team members willingly help each other beyond the call of duty to perform their roles, are essential for boosting team outcomes. Moreover, these behaviours have a special value when applied within the sporadic conditions characteristic of project-based work, which do not permit to predict all desired project activities. In the variable and dynamic project environment, [...] 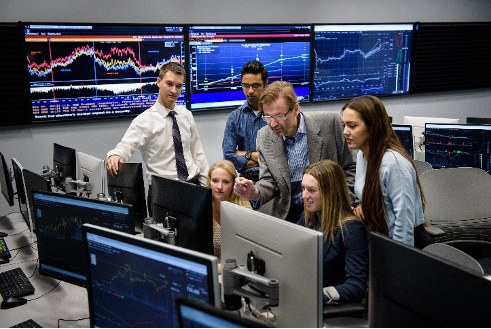